The William Reid School – an update

FP Dr William Reid (2012) lost his life in a tragic skiing accident in France in early January this year.

William was a much loved Herioter, attending school from 1998-2012. Following academic success, he graduated from Aberdeen Medical School with a Bachelor of Medicine and a BSC in Sports Science in 2018. During his studies he completed a placement at Harvard Medical School where he was working at the Spaulding Rehabilitation Institute in Boston. Prior to his death, he was undertaking Foundation training in Newcastle, preparing for a future career as a surgeon.

His father Hamish identified a charity in Zambia, Baraka Community Partnerships, to collaborate with in the months after his death to create a lasting legacy. He and William had helped at an Orphanage in rural Zambia in 2013 and William had expressed a desire to do more to help children in that country. An online crowd-funding page was set up by William’s family to raise funds to re-build and support a school in rural Zambia.

Here is an update on the William Reid School with photographs:

We are making good progress at The William Reid School and the walls are now up on the 3 classroom block. Our fantastic Baraka Zambia team are working in harmony with the hard working community volunteers to transform and develop this previously neglected community. The aim is to finish these classrooms before the rains come in November. In the past the school has not been able to function in the rainy season due inadequate facilities.

On William’s birthday, 14 October, the school are going to have a celebration of his life with 5 prizes for the pupils to win. The 5 prizes will include a meal for the family and some books and pens. This will become an annual event which will let the pupils learn a little about William and bring him to life. 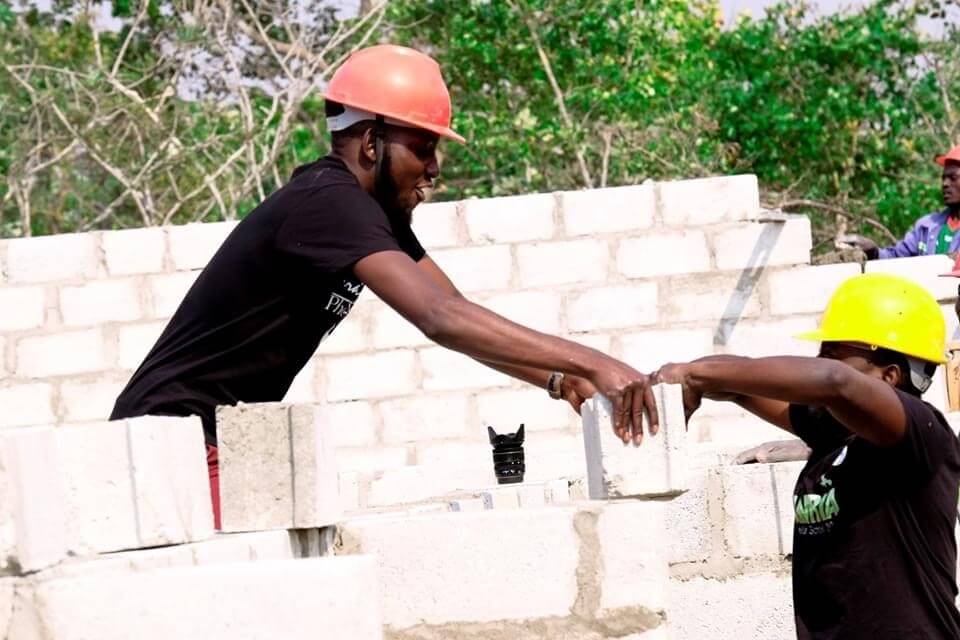 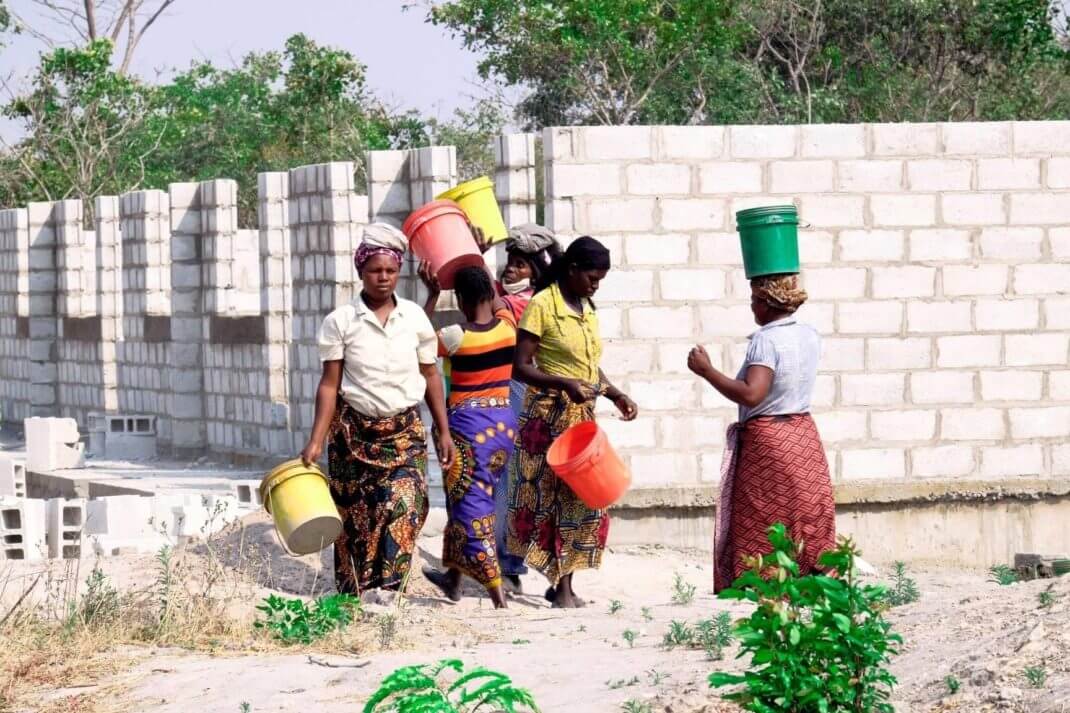 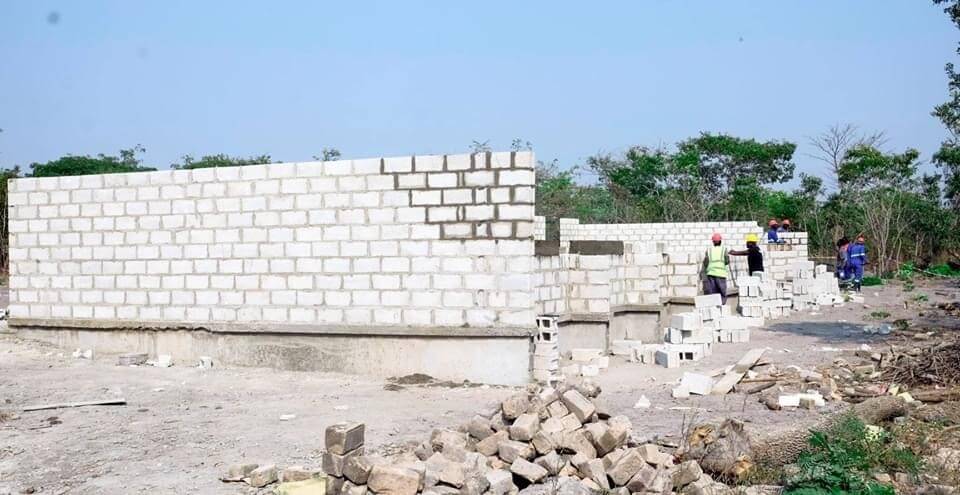