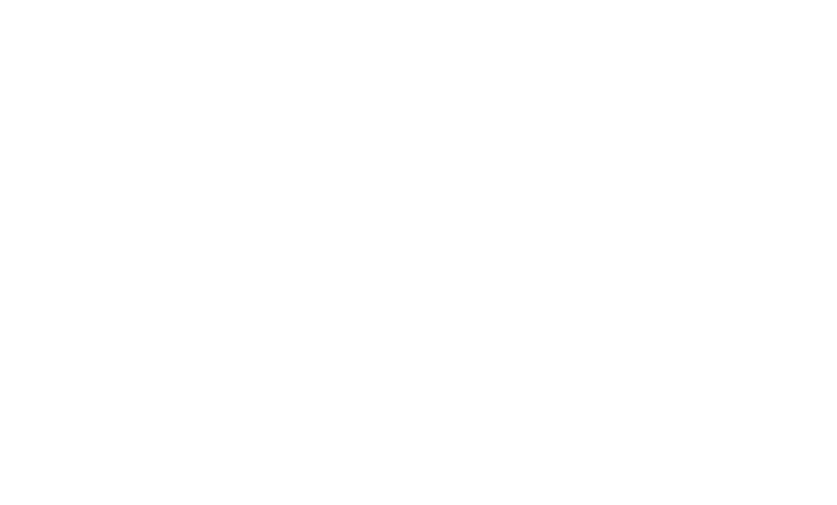 George Heriot founded our school in 1628 with a charitable vision that we continue to pursue today.

Heriot’s is Scotland’s leading independent school (as voted by The Sunday Times 2020 and the Independent School Parent magazine 2021). We welcome children of all backgrounds who will flourish in our happy, caring and stimulating environment.

Pupils aged 4 to 18 learn side by side, as part of one big Heriot’s family.

A grounded school with a wide social reach.

37 Full Colours have been awarded to Senior Pupils for this session in Term 3.

Every former pupil continues to belong to our family, connected across the miles and generations by shared values, experiences and memories.

We are also grateful to have so many loyal friends and supporters.

Our Development Team is dedicated to keeping all former pupils and friends of Heriot’s involved in the life of the school and in contact with each other.

Giving back is part of our nature.

The Foundation makes Heriot’s unique, enabling us to offer free places at our school for children who have lost a parent.

Care and compassion are central to all that we do, and our pupils strive to live up to the motto that adorns every blue blazer.

Heriot’s exists only because of the charitable foundation at its core, so it is perhaps unsurprising that our concern for others runs deep.

George Heriot becomes jeweller and goldsmith to James VI with a right to all the profits of that office.

Bequeathed to the City of Edinburgh

George Heriot dies and is buried in St Martin-in-the-Fields, London. He bequeaths his estate to the city of Edinburgh for a hospital for the upbringing and education of “puire fatherless bairns, friemenes sones of that Toune of Edinburgh”.

The Foundation stone of George Heriot’s School (hospital) is laid and building begins.

The school is commandeered by Oliver Cromwell’s military government and converted into an army hospital.

The Foundation and bursaries are established

The first boys, 30 in total, are admitted to Heriot’s. The Foundation and bursaries were established.

Planting of the gardens began

Planting of the gardens began with ‘all sorts of Phisical, Medicinal, and all sorts of other herbs, such as the country can afford’. It became the first public botanical garden in Edinburgh.

School roll increased to 130 – all Foundation and bursarial students.

The most magnificent of its kind...

Daniel Defoe writes of Heriot’s that it is ‘a large and stately building, the most magnificent of its kind in the world’.

It became increasingly common in this period for benefactors to show generosity to Heriot’s Hospital.

The Heriot ‘Loving Cup’ was returned to the Governors. It was thought to have belonged to George Heriot and is used when celebrating his health.

The entrance to the School changed to the south side.

The first Heriot’s ‘out-school’ was erected at Heriot Bridge to ‘promote the cause of education and diffuse its benefits more extensively over the community’. Other out-schools followed in High School Yards, at Cowgate Port and at Old Assembly Close. These were free schools and no fees were charged, even for books and stationery. This was unlike all other schools in Edinburgh at that time.

Hans Christian Anderson visits Heriot’s and was greatly impressed by the reverence shown towards him by a porter.

The Dux medal was introduced.

Governors link up with the Watt Institution

From hospital to school

Heriot’s changes from a hospital to a school on 1 January 1886.

The origins of Goldenacre

The first School Captain and prefects

School Captain and 12 prefects appointed for the first time. The House System introduced with our 4 houses – Greyfriars, Lauriston, Castle and Raeburn

The first female teacher appointed at Heriot’s because so many of the male staff were fighting in WWI.

The ‘Serbian Boys’ arrived at Heriot’s

Goldenacre and the war effort

Heriot’s Centre for Sport and Exercise