LESS THAN 1 MONTH TO GO!

Heriot’s Head Rowing Coach, James Davidson is embarking on a serious challenge in December. Along with three friends, the group aim to enter the record books by rowing non-stop from mainland Europe to mainland South America.

Their challenge starts at the marina of Portimao, on the south coast of Portugal, ending at Cayenne – the capital of French Guiana. This row will be longer than most Atlantic crossings, starting and finishing on the mainland rather than islands they will cover 800 extra miles.

The two charities they will be raising money for include Surfers Against Sewage and Our Blue Light.

Surfers Against Sewage is a marine conservation charity working with communities to protect oceans, waves, beaches and marine life. Our Blue Light works to promote the physical and mental well-being of persons working for the emergency and essential services and their families.

You can read all about the crew, the boat, the preparations and their fundraising efforts over on their website ‘Mainland 2 Mainland – Atlantic 4′ and keep up to date with events on their Instagram page.

We are wishing James and his team mates the best of luck. Make sure to follow Heriot’s social media channels as we will be following their progress as they brave the Atlantic! 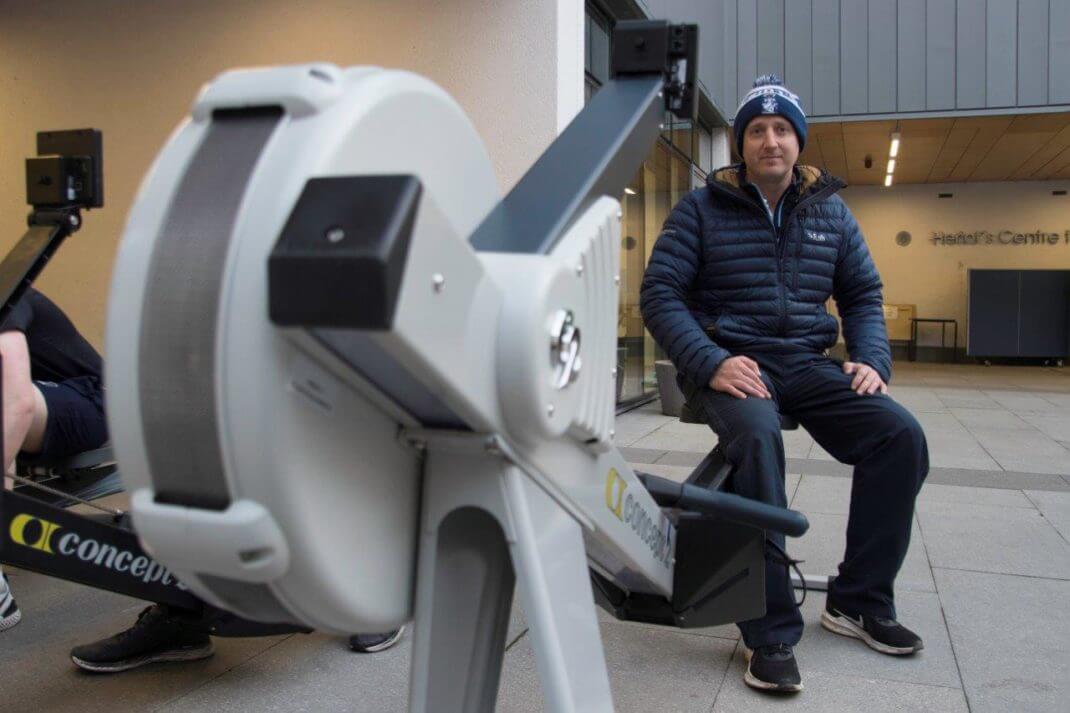 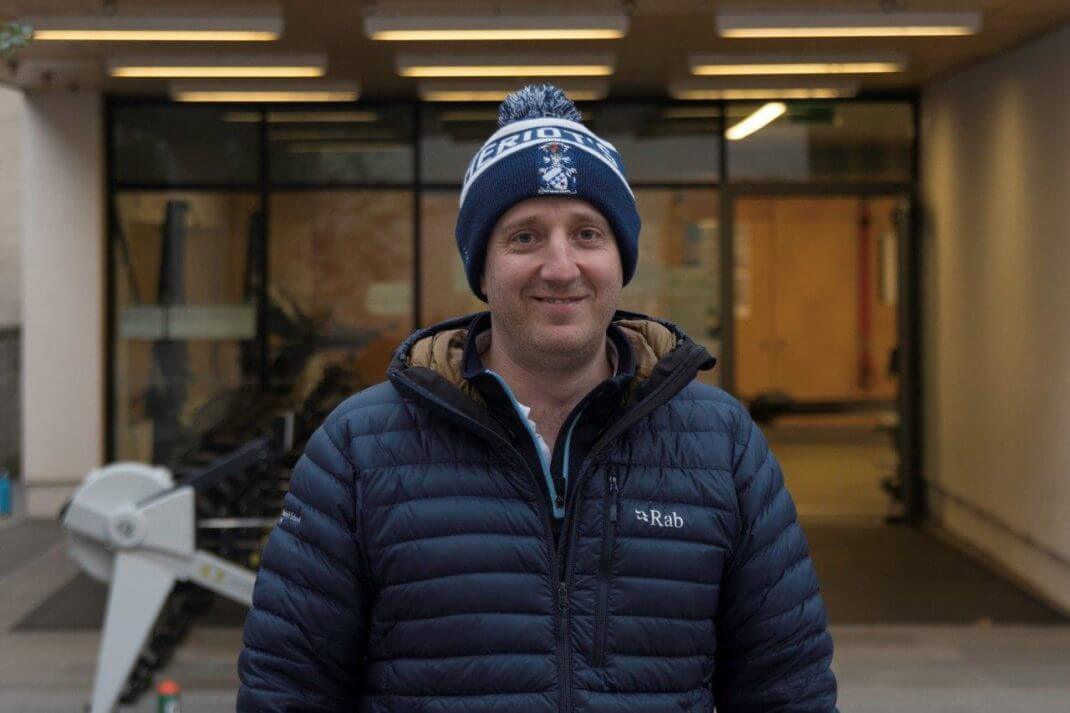