Congratulations to the Heriot’s pipers and drummers on their success in the RSPBA Lothian & Borders Branch Competition held at the James Young High School in Livingston on Saturday 2nd April. Tiffany S was the winner of the 14 & Under tenor drumming competition.

50 Heriot’s pupils took part in the competition and we are delighted to share all of the prize winners below.

Well done to all who took part. The next competition for the Pipe Band is the British Pipe Band Championships at Battery Park, Gourock on Saturday 21st May. 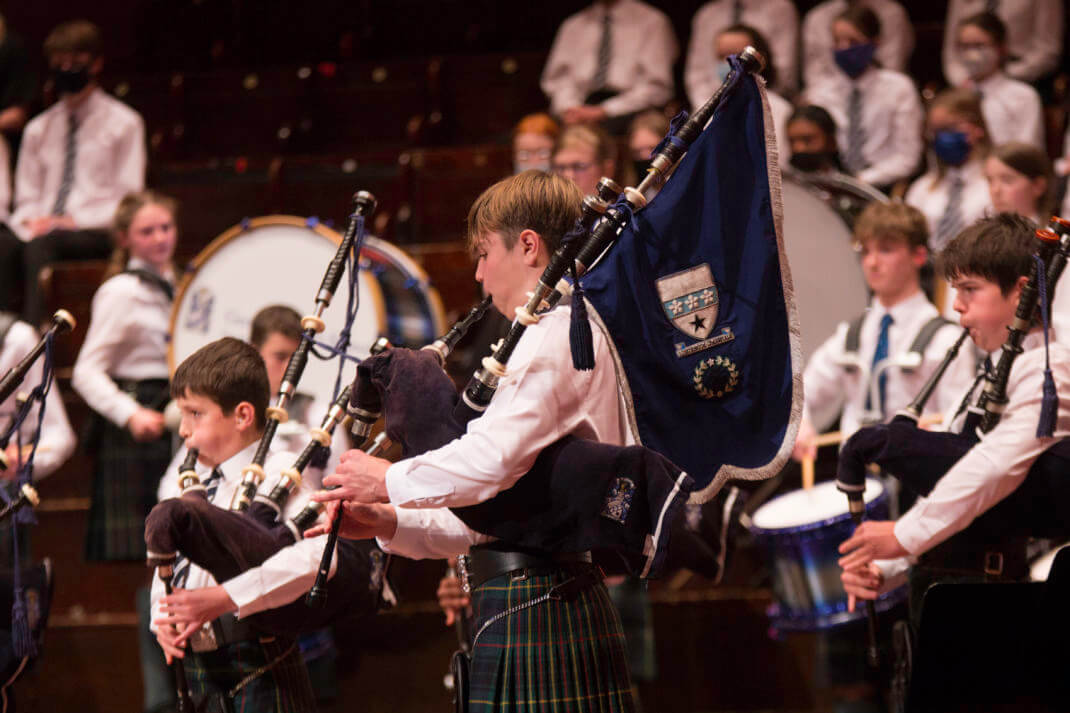