Jonathan takes the lead role in The Nutcracker

Congratulations to Jonathan (P6) who is currently playing the lead role of Fritz in Scottish Ballet’s production of The Nutcracker at The Festival Theatre in Edinburgh. He is currently over half way through the Edinburgh run, playing to 800-1000 people per night.

Jonathan is incredibly modest about his achievements, many of his classmates were unaware of his ballet success until quite recently.

Jonathan’s family commented: “In the New Year the production transfers to the Theatre Royal and finishes with a run in Newcastle and at the Grand Opera House in Belfast in February. Jonathan auditioned for the role in early September and was rehearsing 3 nights a week and all day Saturday through in Glasgow since half-term. Alongside his performing, Jonathan is also still attending weekly classes for Scottish Ballet Associates, Royal Ballet Associates and the Royal Conservatoire of Scotland.”

An amazing achievement and we encourage everyone to try and see the show. More information can be found here – The Nutcracker. 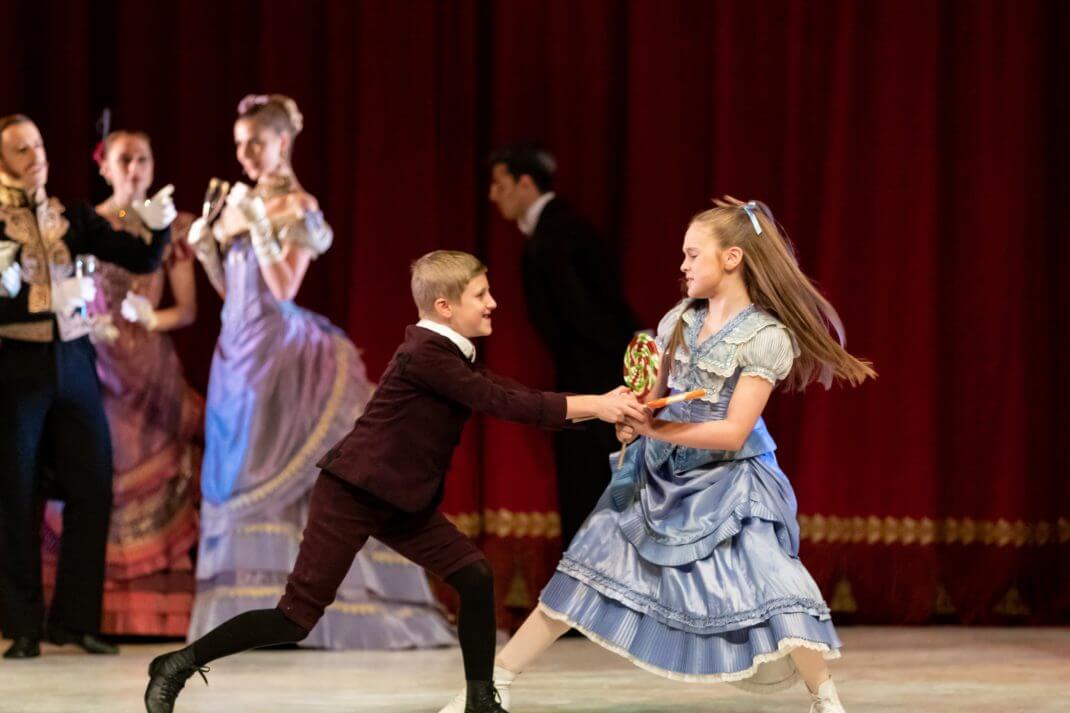 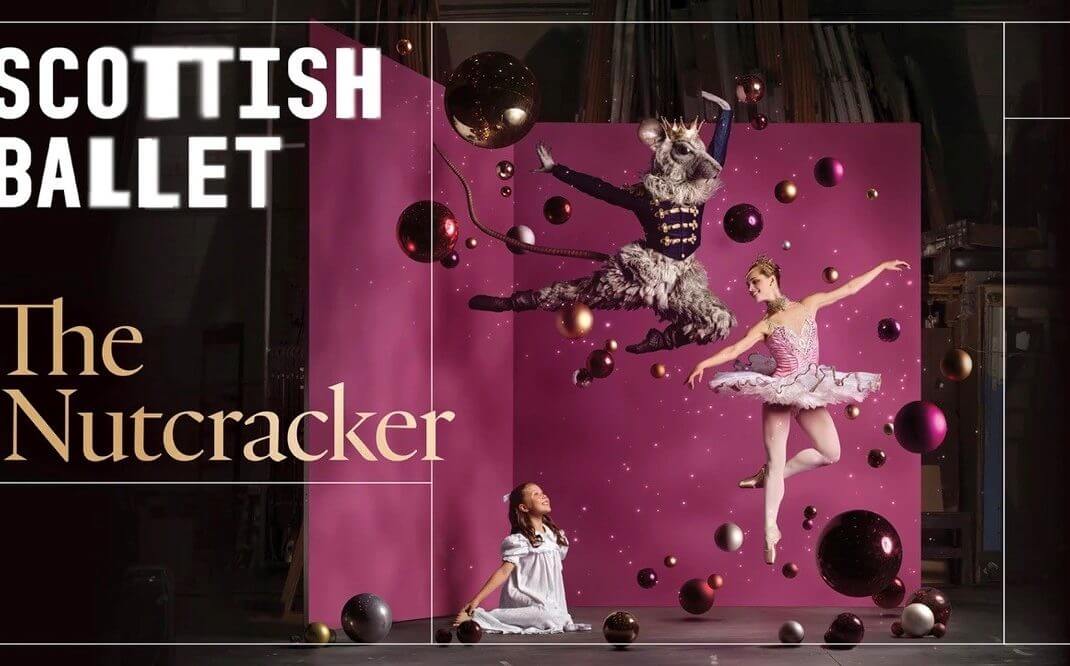