Former pupil and Scotland’s skip Bruce Mouat (2012) led the team to a victory and defend their title with a 5-4 win against Switzerland. This win is the third European title for the Scottish team.

In the begin, the Scottish team took the lead with 2-1 against Switzerland, followed by a draw in the sixth end. Mouat nudged inside a Swiss stone sitting in shot position, giving his team the lead with 3-2 scoreline.

The Scots team came close to run out of time in the tenth end. 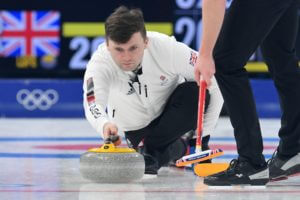