The Computing Science department is made up of 4 dedicated members of staff, who actively encourage pupils to take part in a variety of fun, educational competitions throughout the year. Below is a summary of some of the latest competitions and results. Well done to all of the pupils who took part and to those who have been awarded prizes.

It’s organised in over 50 countries and is designed to get pupils all over the world excited about computing. Gold certificates were awarded to any pupil who scored in the top 10% nationally, well done to the following pupils who gained a certificate:

The CyberFirst Girls Competition aims to support girls interested in a career in cyber security. 13 teams from different schools around the UK took part in the final, run by the National Cyber Security Centre (NCSC). More than 7,000 girls (aged 12 to 13) entered this year’s contest, with more than 1340 teams taking part in the final round.

Well done to the 4 pupils who competed in the final, gaining an overall 8th place.

The number of girls studying Computing Science today in the UK today is almost 80% lower than it was in 2000. The Ada Scotland Festival is working to change that as well as raise the profile of Computing Science in schools and to help ensure a gender balance.

Pupils had to design their own Choose Computing Science poster and the competition was supported by Ada Scotland’s partners at Barclays, who supplied the following prizes:

There were 24 different Christmas themed cyber challenges for pupils to complete including code cracking, decryption and logical problem solving. Lois A (S3) was the winner of the Competition.

A group of 18 pupils made it through to the final of the Perse Coding Competition, a timed automated challenge across two rounds competing with schools around the UK. 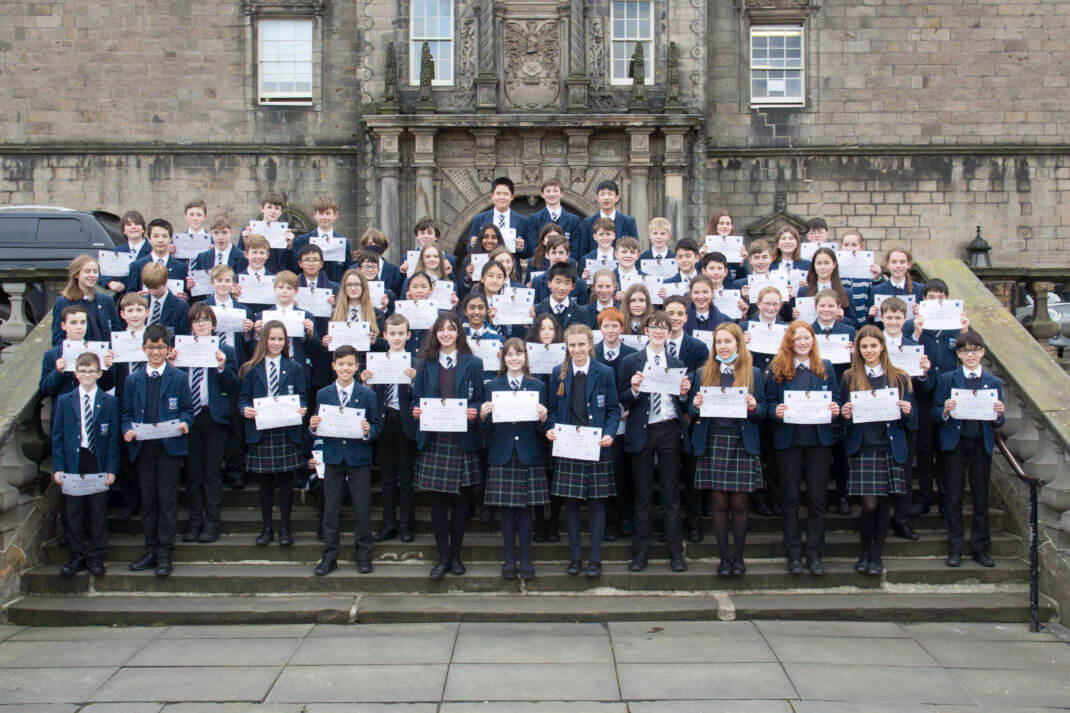 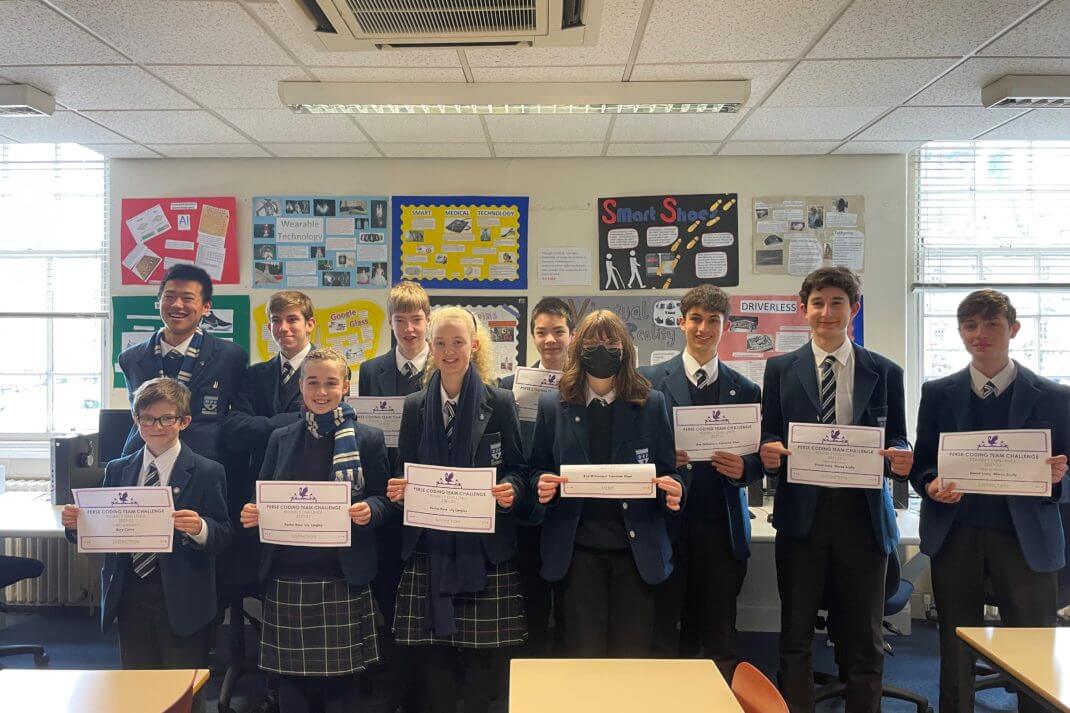 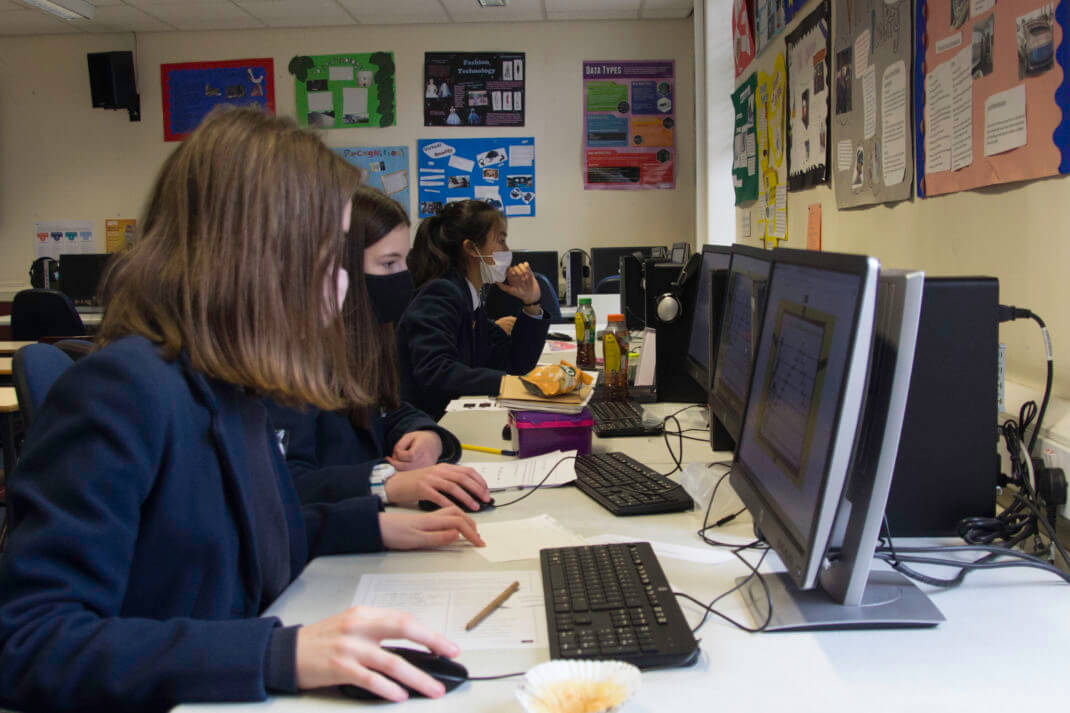 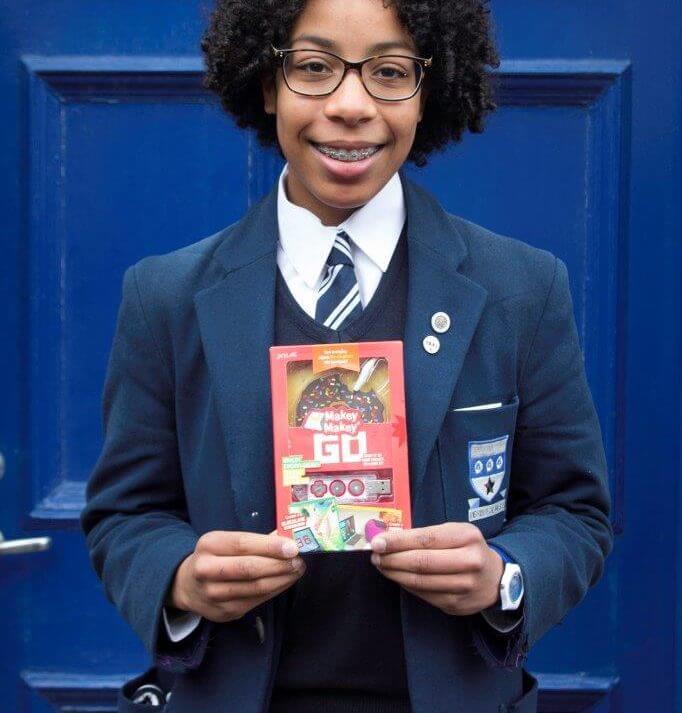 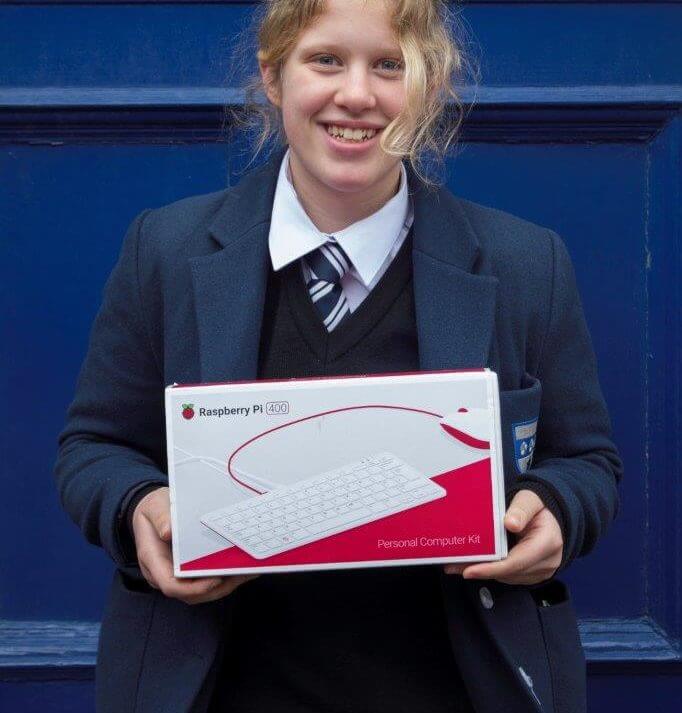