This weekend, a group of Heriot’s FPs (Jack, Finn, Cameron, Sean, Stuart, and Jonathan) decided to run a marathon around Edinburgh to raise money for Cyrenians Charity and Baraka Community Partnerships.

The boys have managed to raise over £15,000 and are dedicating the run and all funds raised to Dr William Reid.

The marathon began outside George Heriot’s School on Saturday morning, where Will attended for 14 years. The route featured some of Edinburgh’s greatest landmarks and culminated at William’s memorial plaque on Blackford Hill. 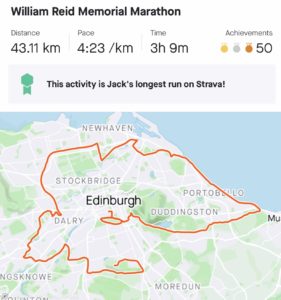 Well done boys, all for a fantastic cause and definitely still distributing chearfullie after Heriot’s.

The fundraising story can be found here. 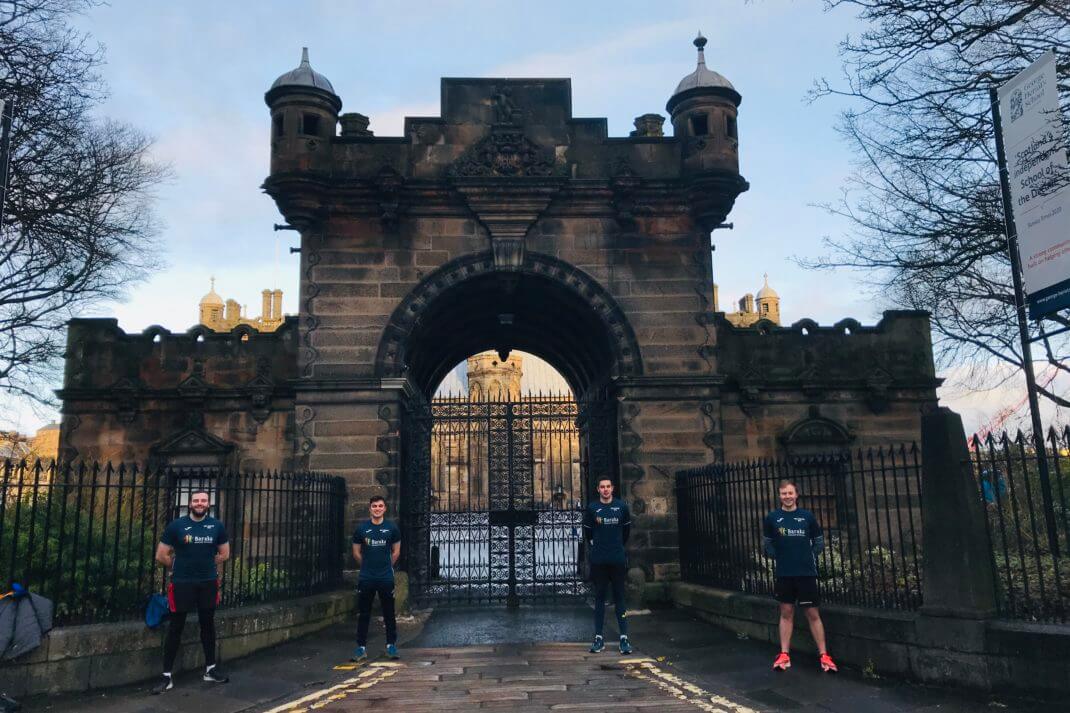 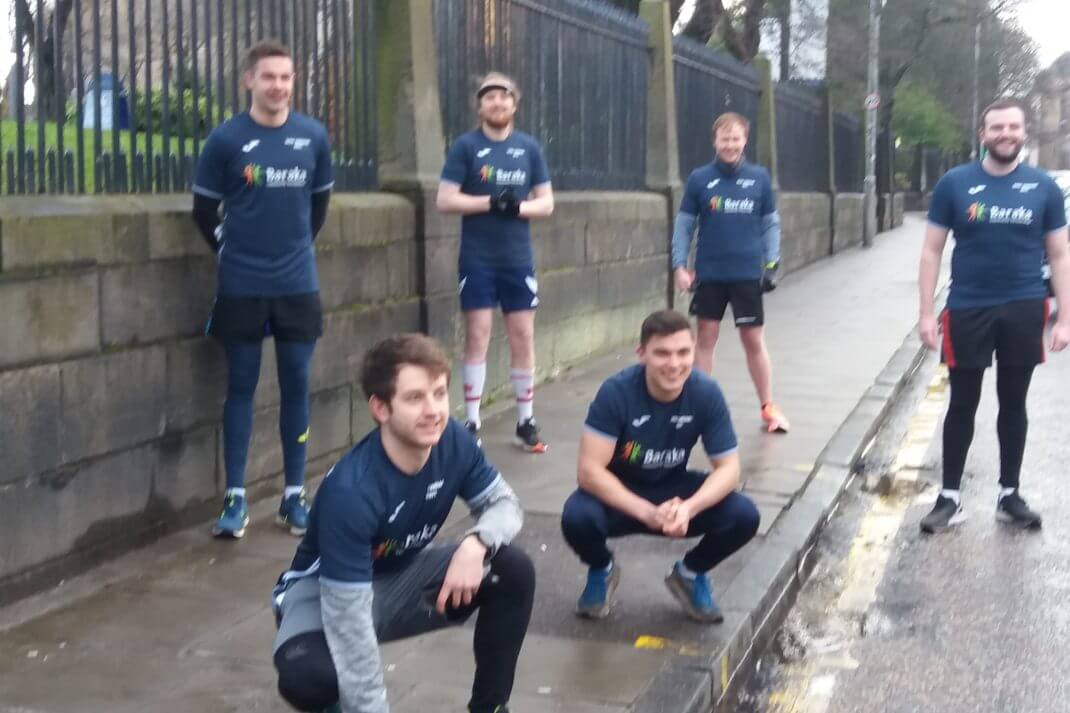 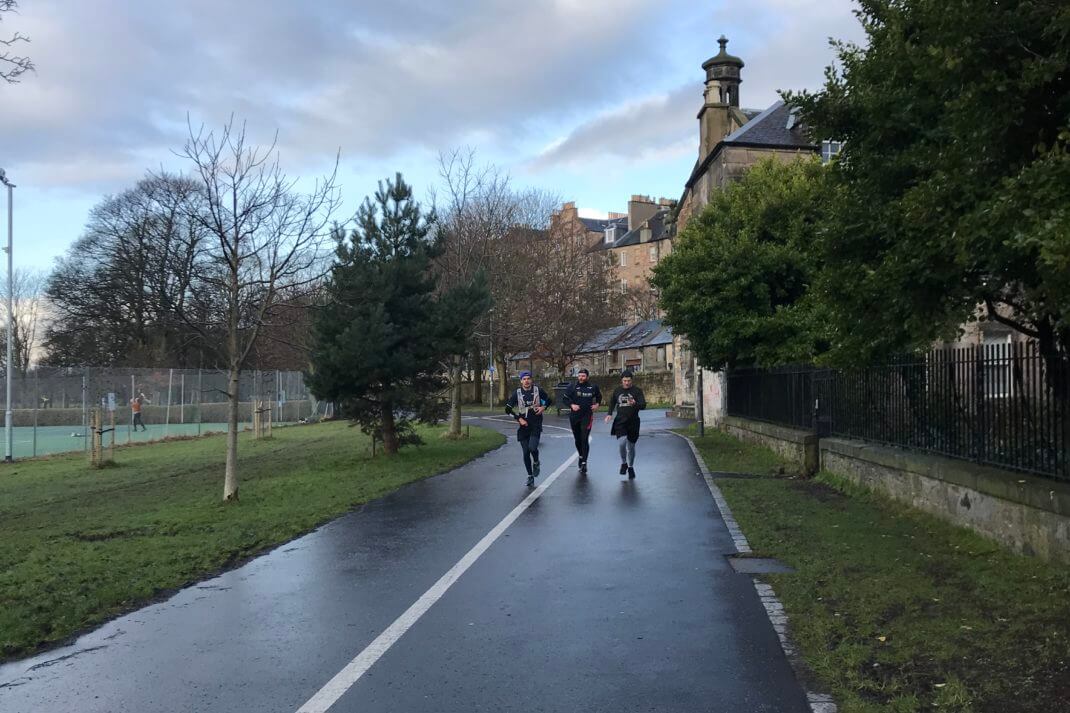 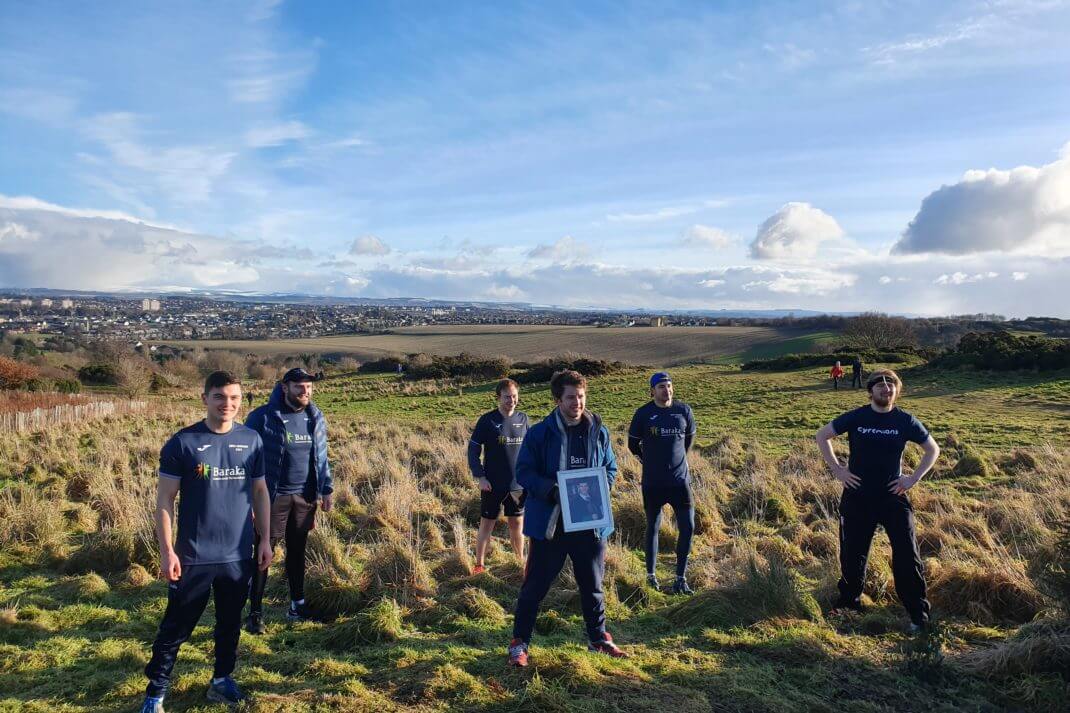