Heriot’s was represented by Angus (S6), Henry (S4) and Rory (S2) with all 3 pipers giving a great account of themselves.

Henry was the winner of the Novice event, playing Corrienessan’s Salute and Rory was the runner-up, playing The Lament for Mary MacLeod .

Prizes were presented by Major Gordon Rowan, Director of The Army School of Piping and Highland Drumming. 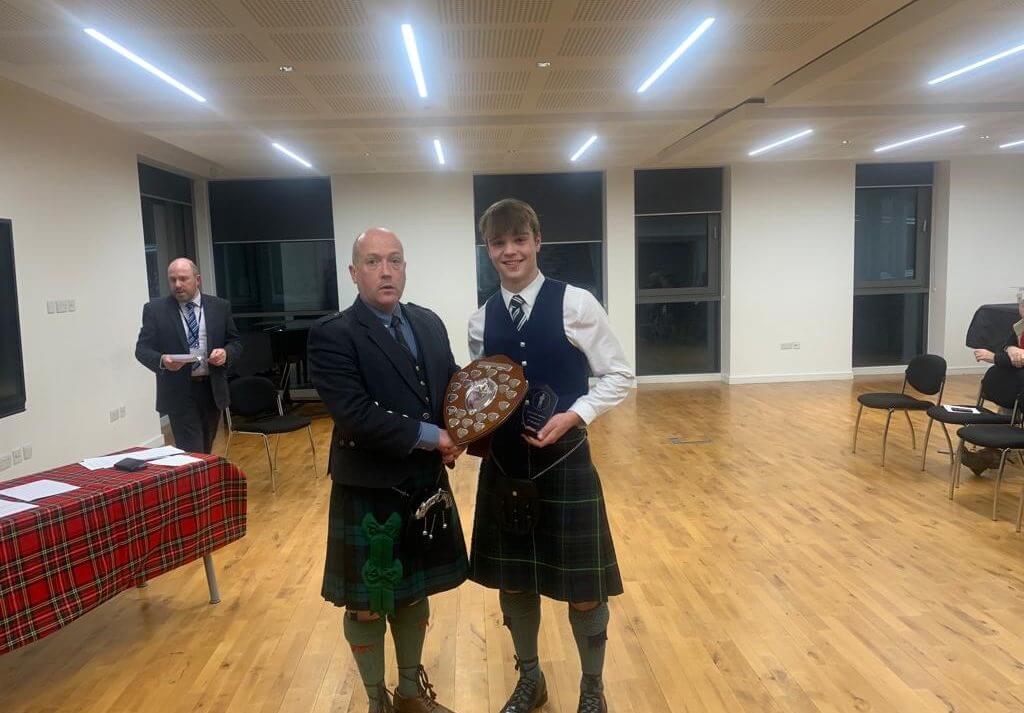 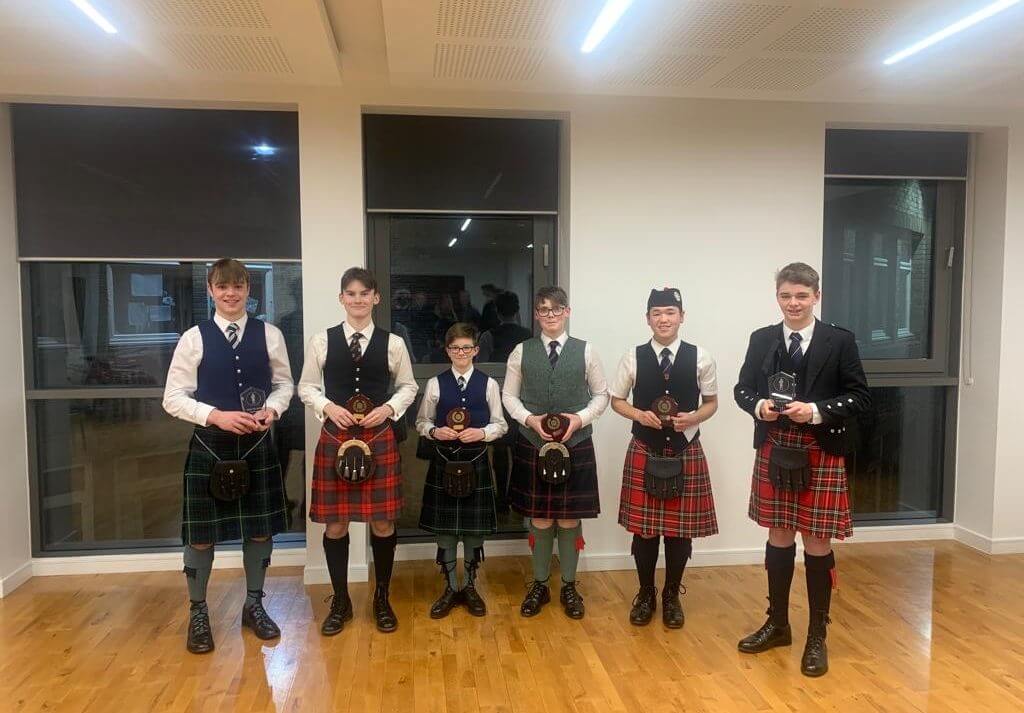 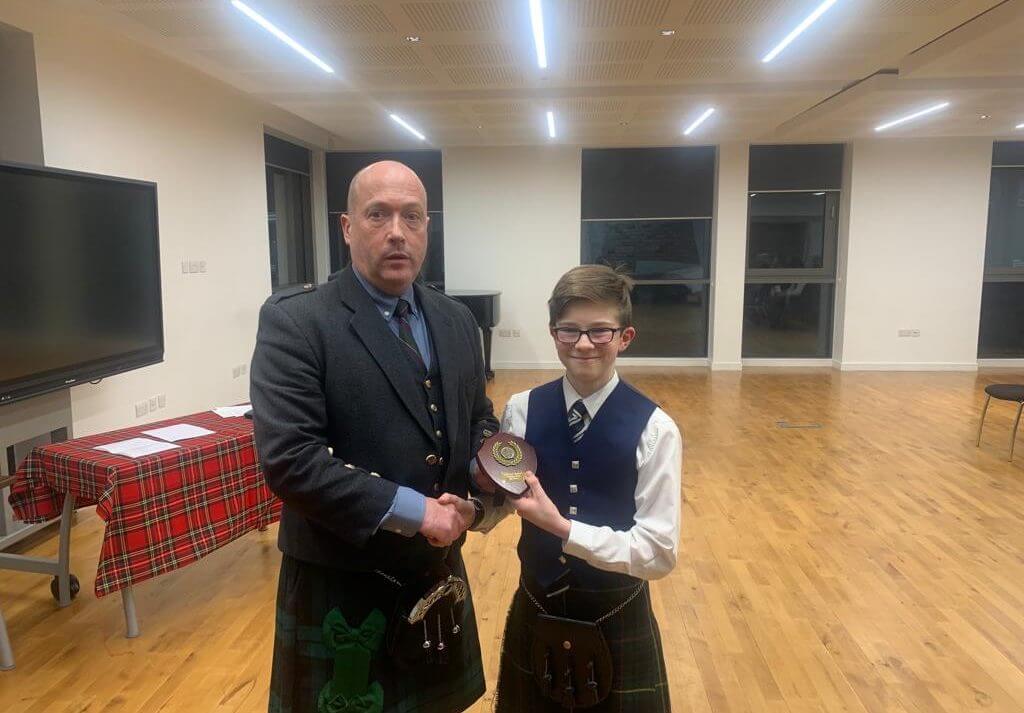