It has been an exciting few weeks for pupils in Heriot’s Pipe Band.

Guests were welcomed by the Governor of Edinburgh Castle, with the awards presented by Chief of Defence People, Lieutenant General James Swift OBE.

Henry (S3) also performed ‘Flowers of the forest’ at the Dedication Service at the Edinburgh Garden of Remembrance on 25 October. 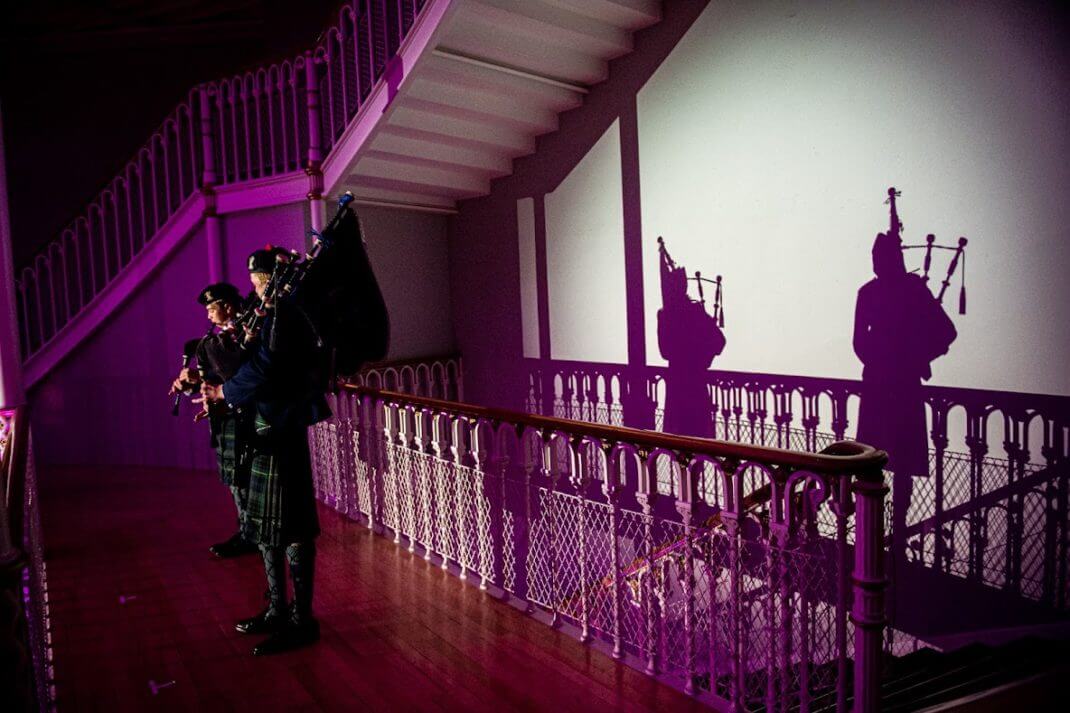 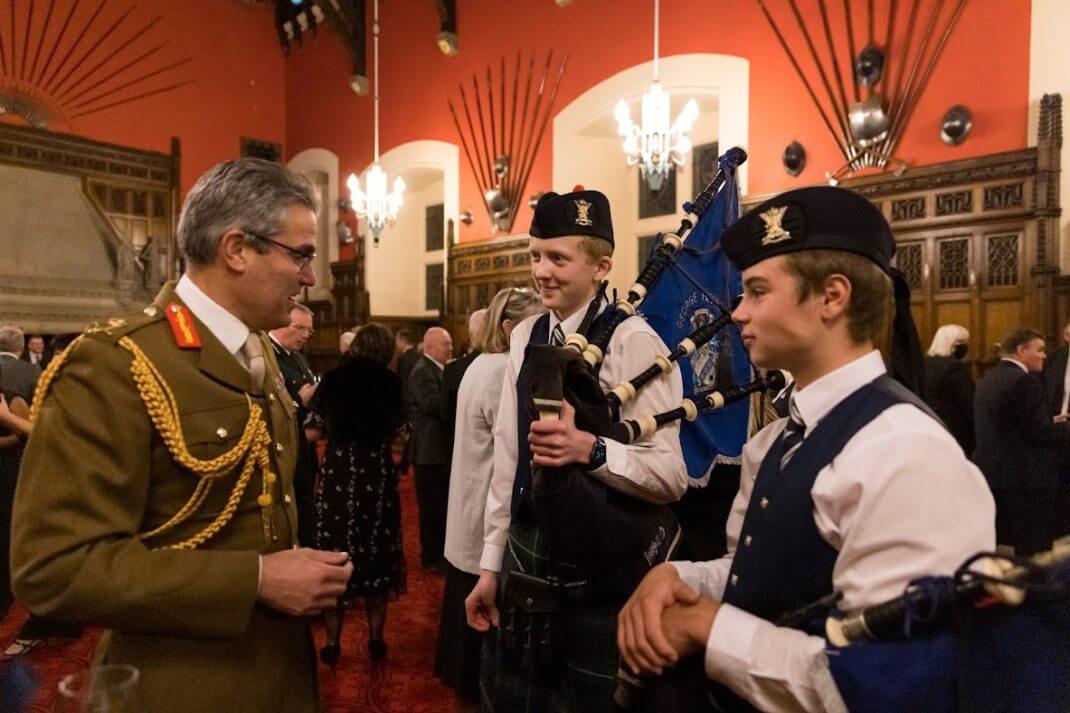 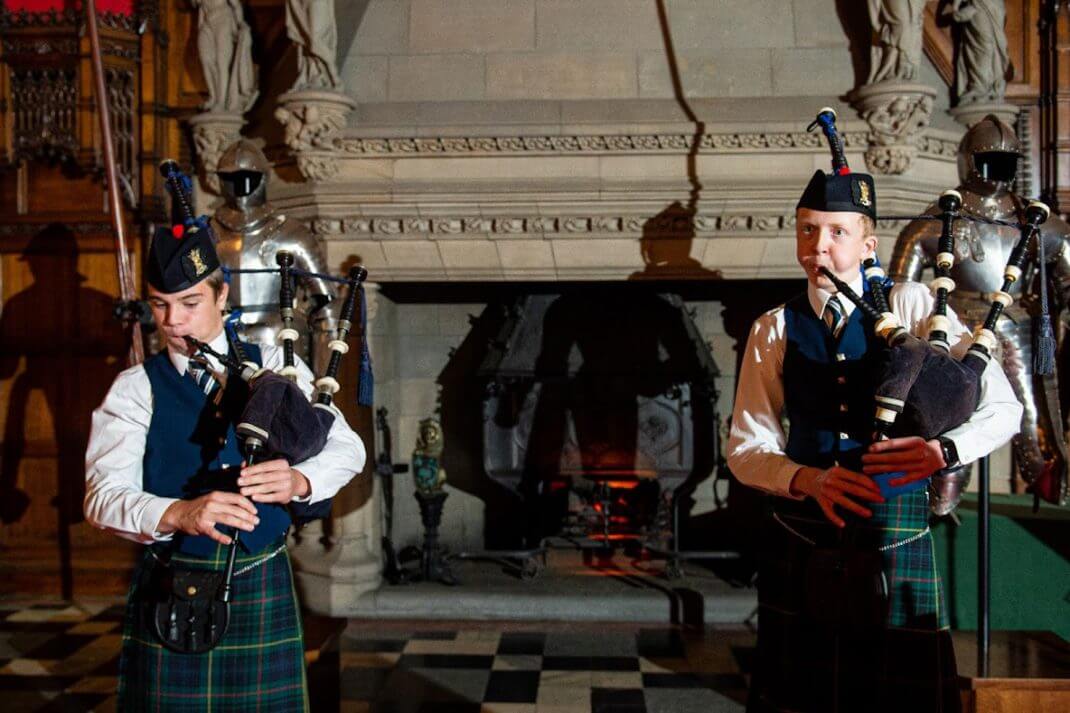