We were delighted to welcome Scottish writer, Christopher Brookmyre, to Heriot’s on Thursday 21 November. He addressed members of S5 in his own, inimitable style, and talked about his own career journey from fairly humble beginnings as a sub-editor on a film magazine in London to the widely-known and successful novelist he is today.

He spoke in a particularly engaging way about his recent work (in partnership with his wife) under the pseudonym of Ambrose Parry: they have now produced two works of historical fiction which focus on medical developments in Edinburgh during the 19th century. Their fictional hero – Will Raven – is a former pupil of Heriot’s!

Thank you to Christopher, we all very much enjoyed hearing your story and inspirational journey. 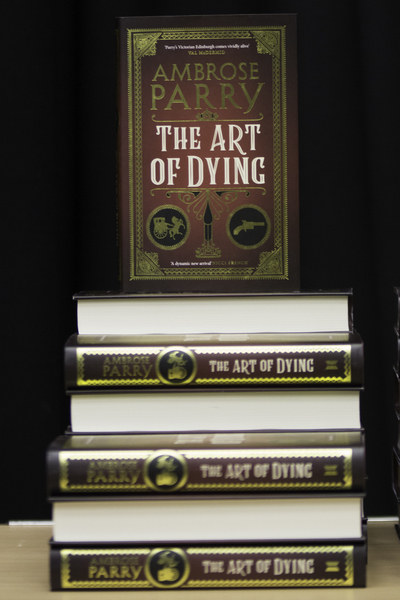 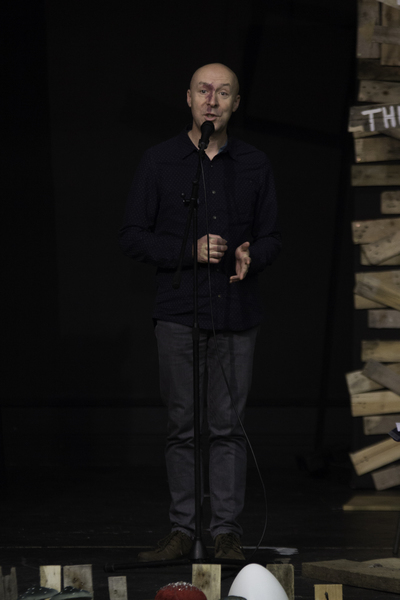