A Historic week of Sport at Heriot’s

Thank you to all of the visiting teams who joined us for the Goldenacre 7s Tournament on Saturday 19 March, the first Goldenacre 7s tournament that has taken place since 2017! On a beautiful sunny weekend in Edinburgh, there was some super Rugby and Hockey on show.

Our S3 Hockey team were also victorious in their East Cup Final and our Girls U15 and Boys U15 Basketball teams both qualified for the National finals in Dundee.

Well done to everyone who has played a part in the success.” 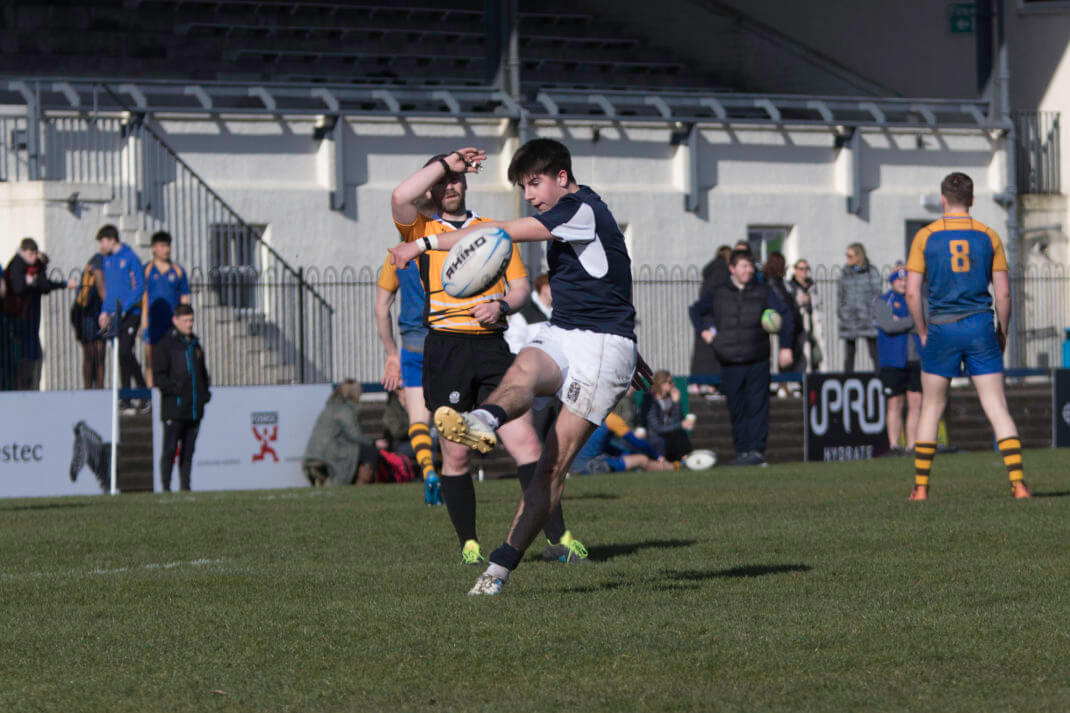 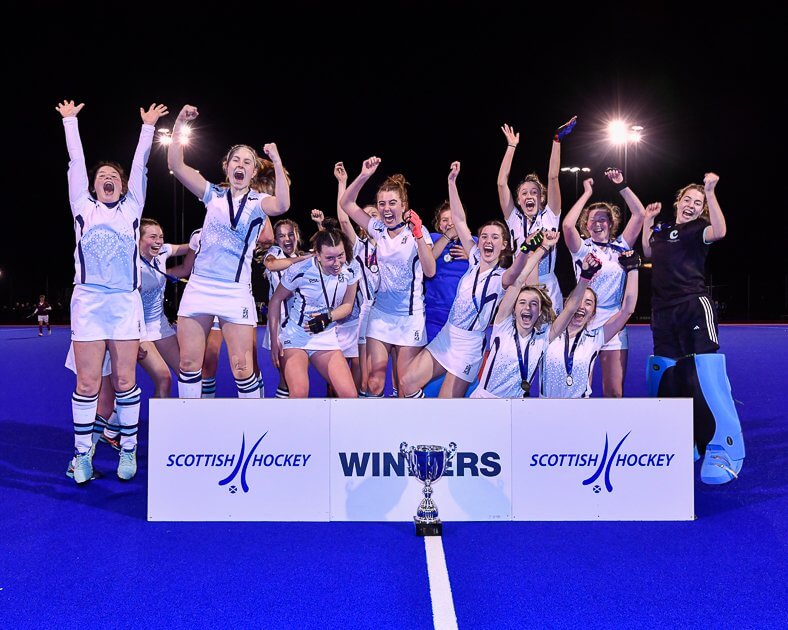 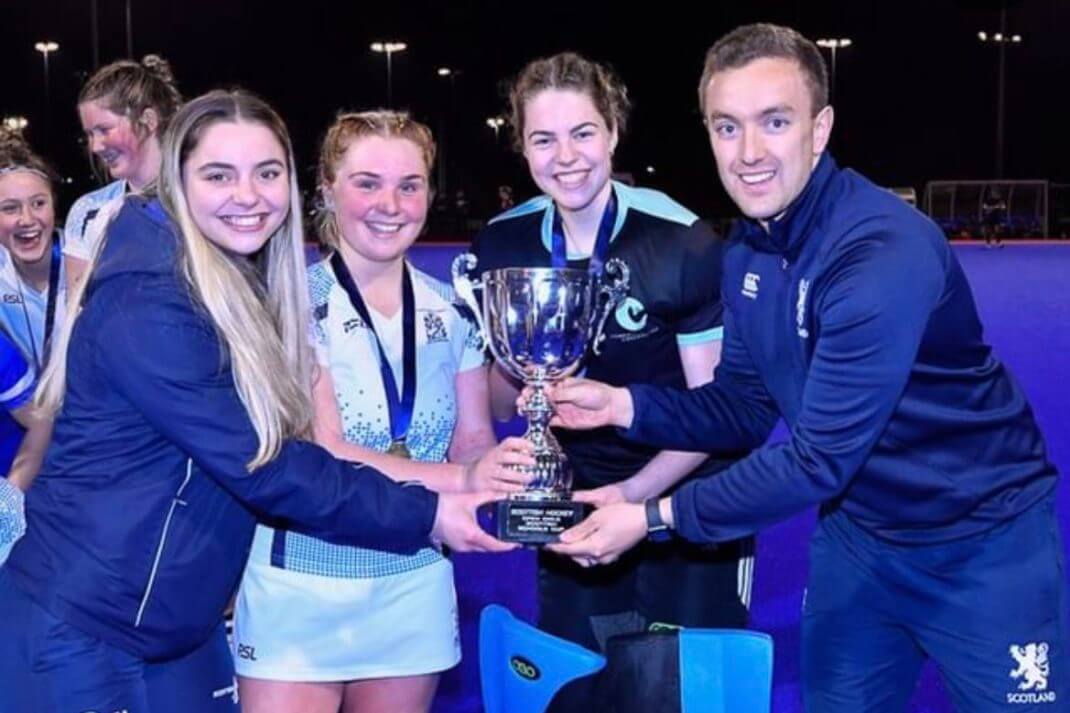 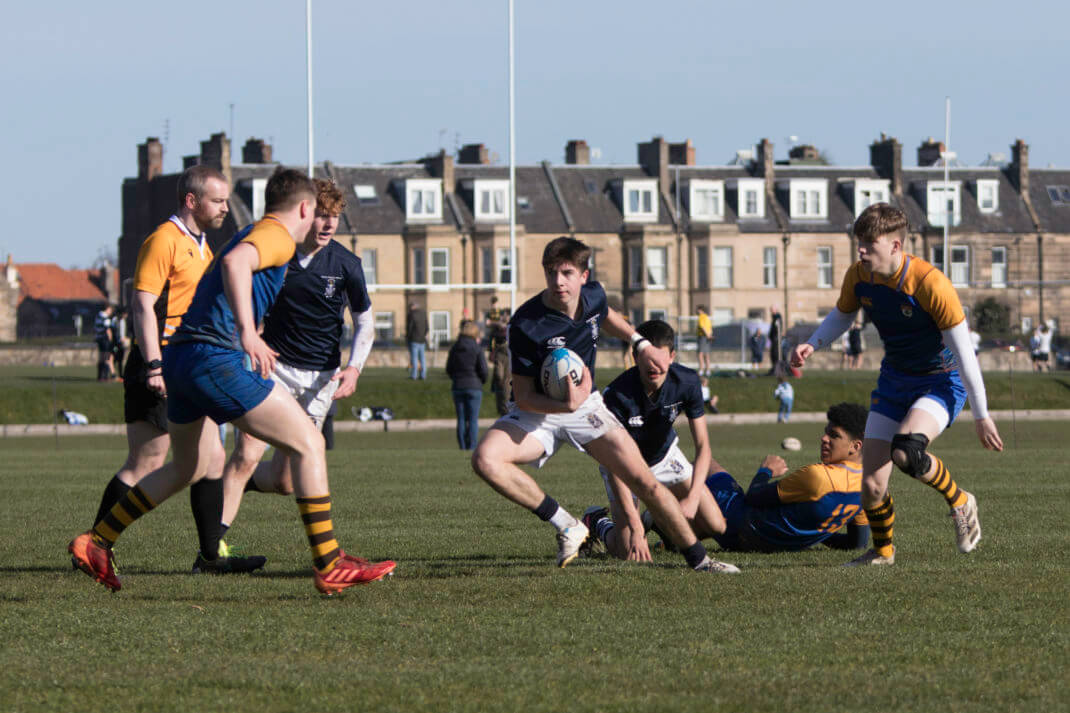